Many thousands of people find it difficult to avoid certain foods because food addictions operate like other addictions. Despite their best intentions, many can’t control themselves around certain foods.  They find themselves overeating unhealthy foods with sugar, fat and salt, aware of the harmful effects.

Addiction to food is similar to compulsive overeating, bulimia and other eating disorders. Food addiction involves the same areas of the brain as drug addiction. Many symptoms are identical.

Processed foods have a powerful effect on the brain’s reward system, increasing dopamine levels.  Dopamine is a neurotransmitter that alleviates anxiety and provides feelings of well being. Food addiction is believed to be caused by a Dopamine signal that affects the brains biochemistry—not by a lack of willpower.

Food addiction increases the risk of Type 2 Diabetes and obesity. Excessive weight can also negatively affect an individual’s self esteem.  Avoiding junk food may seem impossible, but in some cases abstinence is necessary.  Cravings will significantly disappear.

Hypnosis is a very powerful tool to help with cravings and take back control of your life.  Call today for more information. 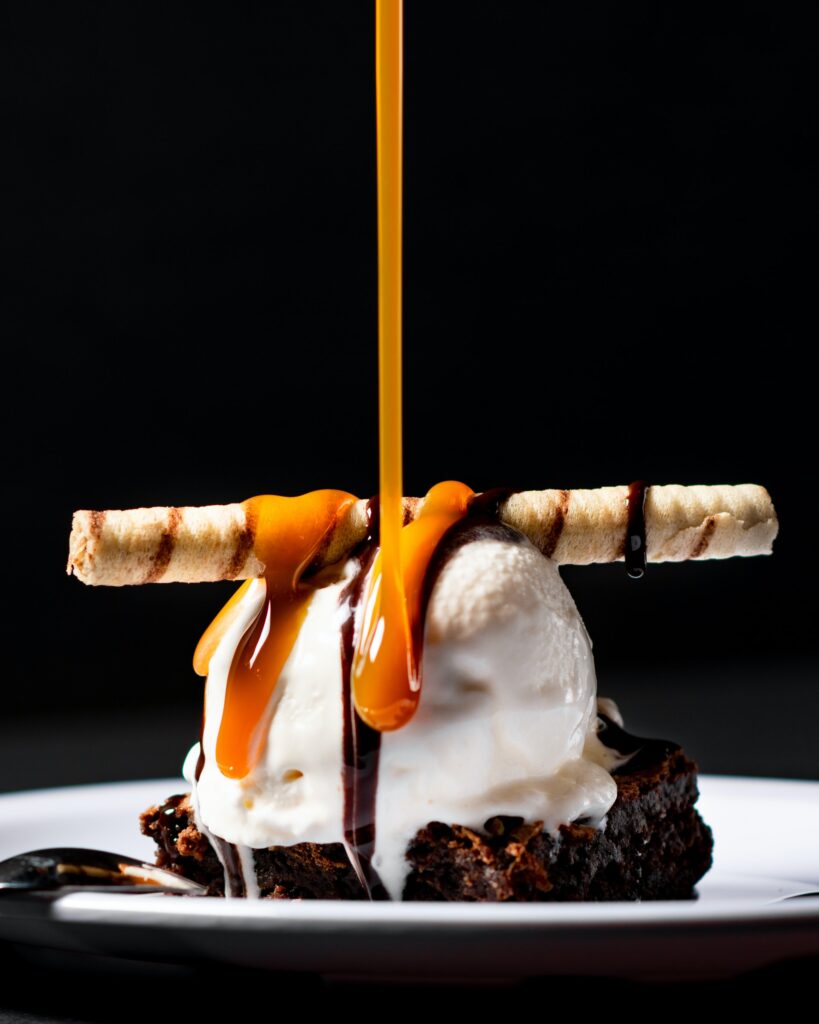